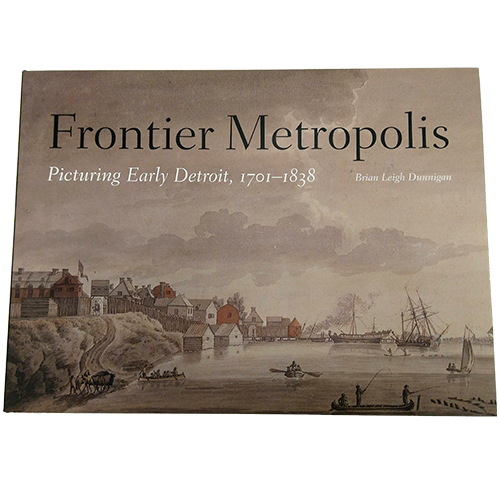 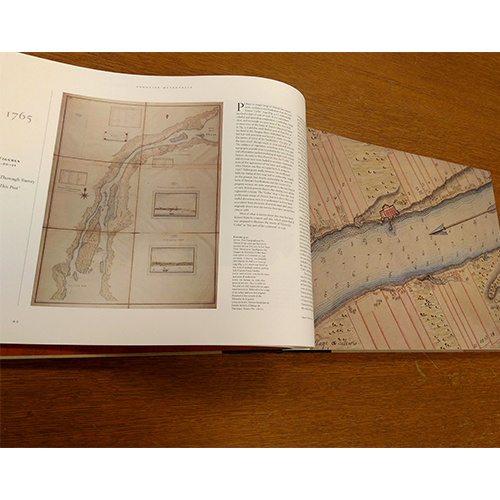 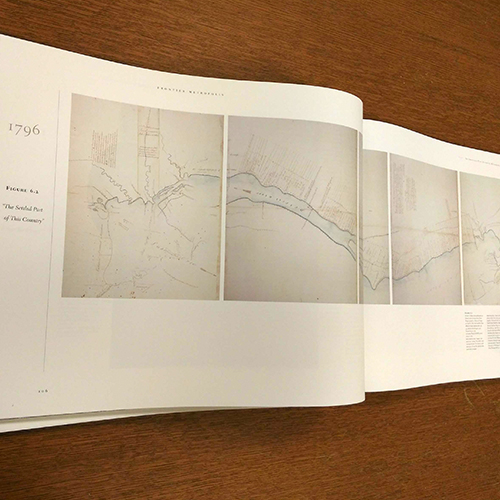 Despite its inland location, Detroit's origins as a French outpost make it older than many other cities of the eastern United States. Frontier Metropolis illustrates and describes all known images (as of 2001) of Detroit in the pre-photographic era to provide a nearly complete visual chronology made by people who knew the city.

Brian Leigh Dunnigan has arranged these maps, plans, and views to show the evolution of Detroit and its community life over its first 137 years. Chapter introductions review issues faced by Detroit residents during the years covered, while text accompanying the images places them in their historical context and adds the descriptive words of people from the past. No other book so vividly depicts Detroit's growth from struggling agricultural community and trading post to industrial giant.

Presented in a handsome, large-format design (18 x 13 inches) and illustrated in full color, Frontier Metropolis is a unique and captivating look at the city's rich and diverse heritage.