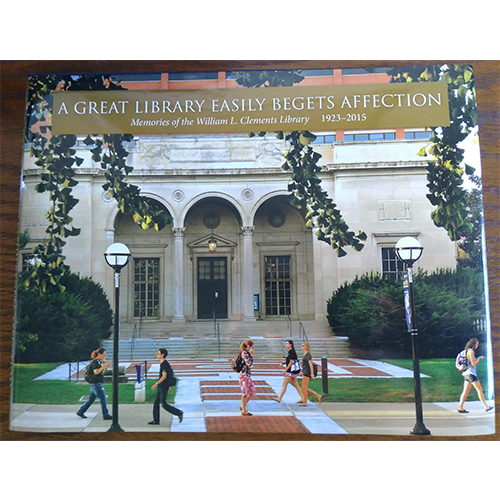 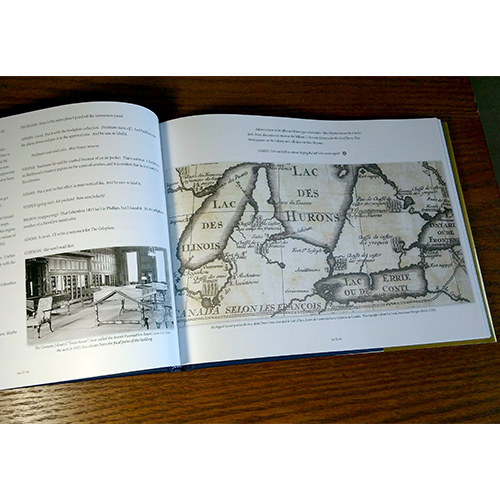 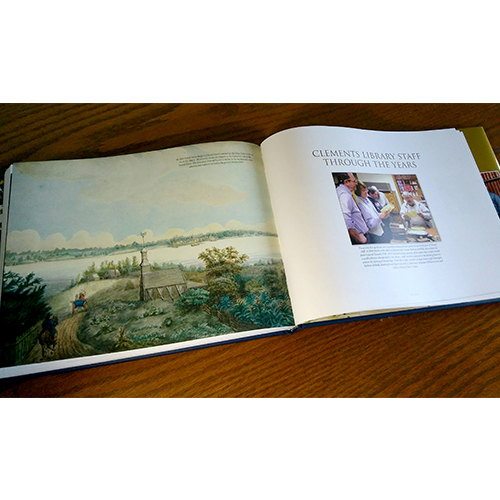 Every institution has its own personality, and many people are involved in developing it. The William L. Clements Library at the University of Michigan first opened its doors to scholars in 1923. In the years since, the efforts and talents of its founder, four directors, numerous staff, many supporters, and legions of readers have contributed to building both the traditions of the Clements and the wealth of its collections. This book presents fifty recollections and essays by individuals who helped shape the Library during its first ninety years. Their memories are affectionate, their experiences varied and often colorful, but it is clear that the Clements Library has played a major role in their lives, both professional and personal.

Publication of this volume marks the return of the Clements Library collection to its newly renovated and expanded Albert Kahn-designed home on South University Avenue.

Americana is a Creed: Notable Twentieth-Century Collectors, Dealers, and Curators